Thanks for watching. Please leave your feedback.

How would rate your satisfaction with the speaker(s) of this webinar?

If you have any questions for the speakers, please leave them below and we will get back to you via email.

Why did you attend our webinar?

What actions do you plan  to take after attending  this  webinar?

Recommend this event to a colleague or manager
Recommend, specify, or purchase the technology discussed
Visit sponsor’s website for additional information
Bookmark for future reference
Apply what I’ve learned to a current or future project
Contact a panelist

Do you have any preferences for future topics or speakers?

Do you plan to attend another related webinar in the future?

Early Stage Considerations for the Manufacture and Delivery of Vaccines

Introduction: Packaging and delivery systems for vaccines are continually evolving as complexity increases, and the past six months especially have placed a spotlight on the readiness and requirements of pharma packaging companies to support the distribution and delivery of a potential COVID-19 vaccine. To extract as much value as possible from R&D, solutions must be developed with the end goal in mind. Selecting the most suitable primary packaging options for drug products is one of the most crucial considerations in the drug development process and getting this wrong can result in additional costs and challenges later down the line. This webinar will examine packaging solutions which de-risk the drug development process for vaccines, manage costs and facilitate speed to market. 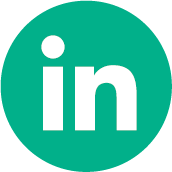 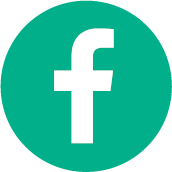 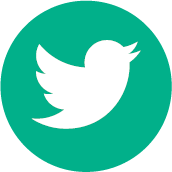 Subscribe to the latest newsletter of Virtual Expo Connect 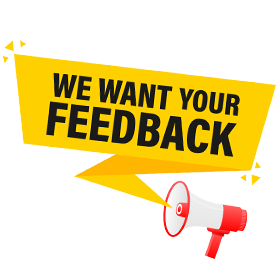 This event has ended. Want to check on-demand content? ×