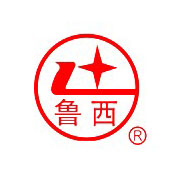 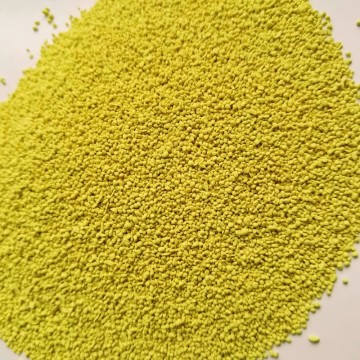 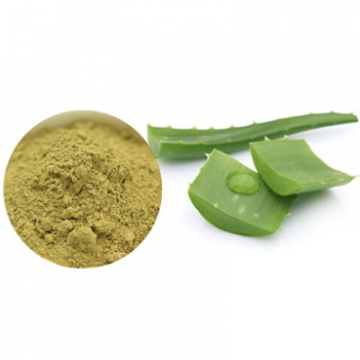 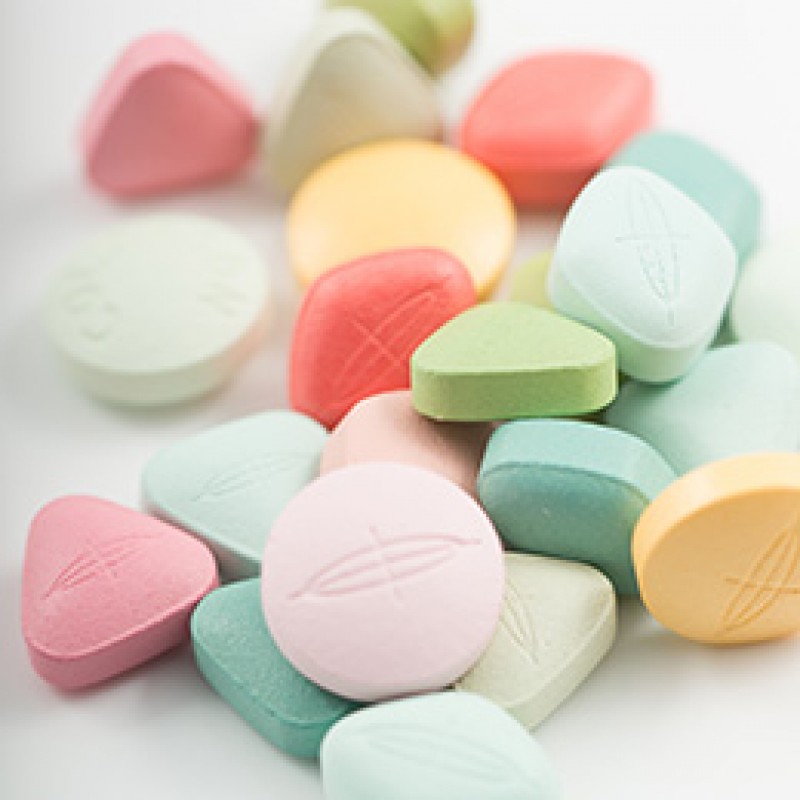 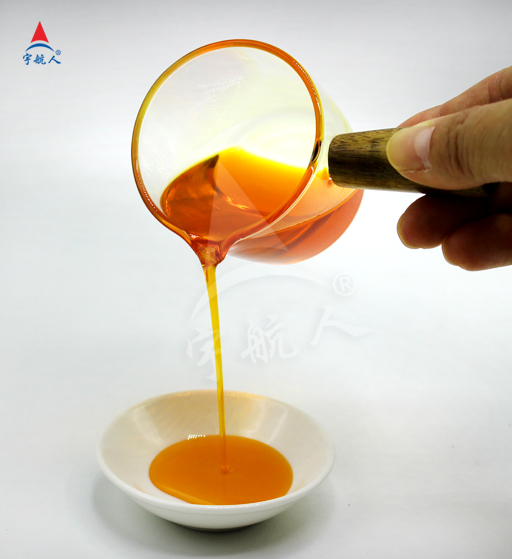 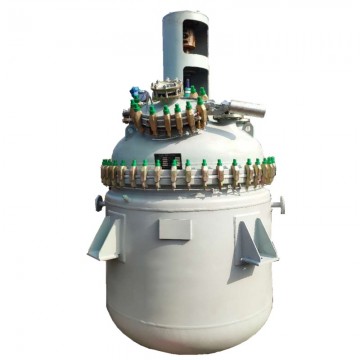 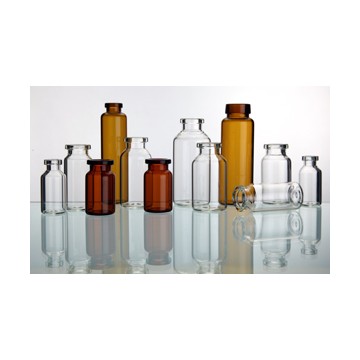 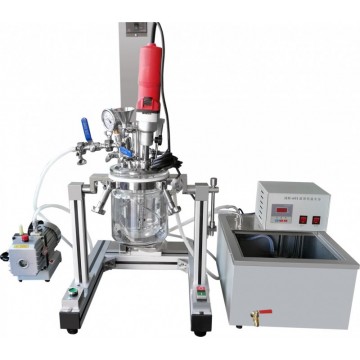 Nicarbazin is mainly used to prevent coccidiosis in chickens and turkeys. Effective to the second generation the merozoites of coccidia, high safety level. The two components of Nicarbazin can be absorbed by the digestive tract of poultry, and are widely distributed in tissues and body fluids.

Maduramicin Ammonium is mainly used to control coccidiosis in chickens. It is a coccidia killer that kills coccidiosis in the host. The advantages of this product is the small dosage, and non-toxic to equine animals. It is effective against many Gram-positive bacteria. It is a monoglycoside polyether ion carrying band antibiotics, which is the most stable in the form of ammonium salt. It can be stabilized for 15 weeks at 23~37℃.