You are here: Industry Insights > > Application of cyclodextrins in increasing the physical stability of drugs
Get alerted on the PharmaSources E-Newsletter and Pharma Sources Insight E-Compilation!
Note: You can unsubscribe from the alerts at any time.
Advertising 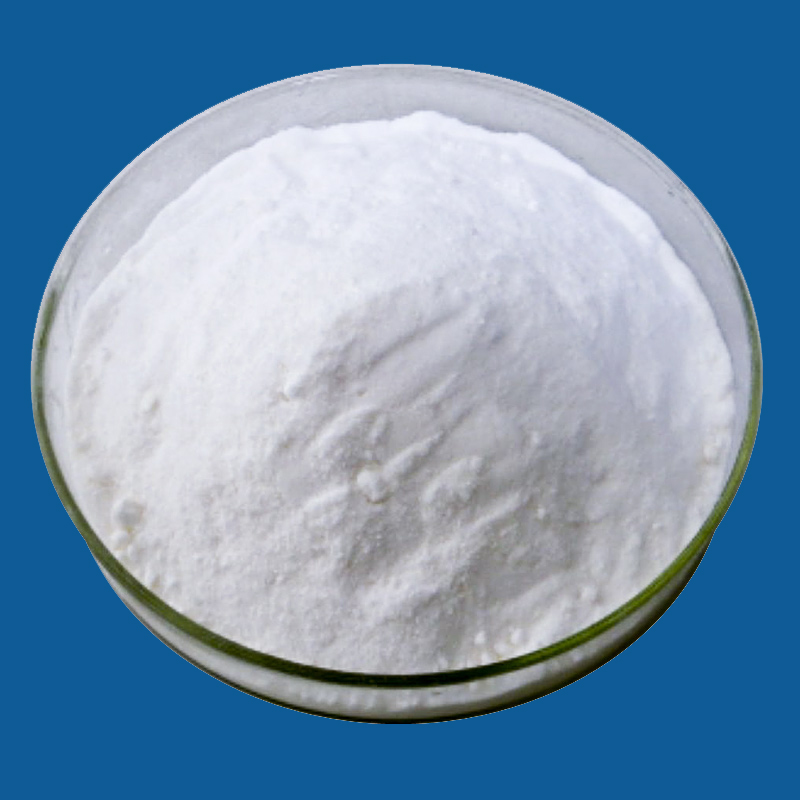 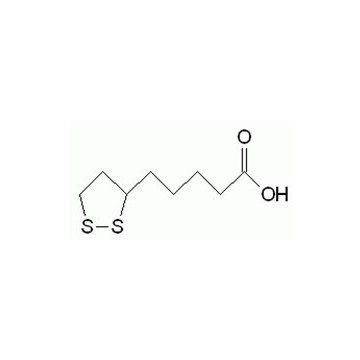 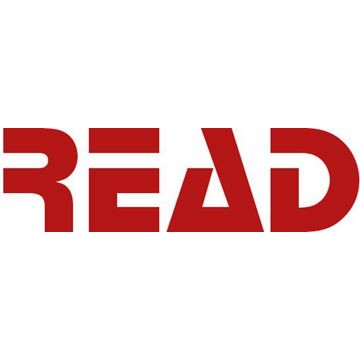 Application of cyclodextrins in increasing the physical stability of drugs

Previous:Binzhou Zhiyuan Booth No B68 of CPHI India 2017 cyclodextrin