Findings show that the US Food and Drug Administration (FDA) approval of biosimilar antibody therapeutics has increased in 2019. A total of six antibody products have been approved in the first seven months of the current year.

The Antibody Society report that sixteen antibody biosimilar therapeutics were approved in total from March 2015 to July 2019. The numbers of these approvals each year are:

Other biosimilar products that are awaiting approval include FYB201, a biosimilar candidate for Lucentis® (ranibizumab), produced by Formycon and Bioeq IP AG. This is expected in late 2019 and approval from the European Medicines Agency (EMA) is predicted in early 2020.

Clinical trials are being held by Samsung Bioepis Co and Sandoz, who are testing biosimilars for ranibizumab and denosumab respectively.

A preliminary analysis of an ongoing study of more than 300 COVID-19 patients treated with convalescent plasma therapy at Houston Methodist suggests the treatment is safe and effective. 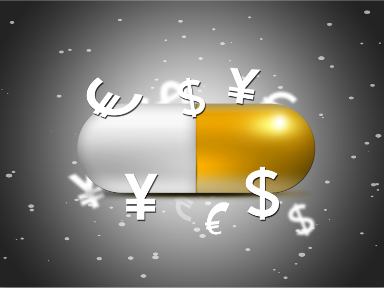 UK-Austria-based biotech F2G has secured $60.8m in a new financing round to support late-stage development of a novel antifungal agent.