You are here: Industry Insights > Industry Data > A Prospect of Ranitidine Market Changes under the Expanding Influence of Genotoxic Impurities

The U.S. FDA released the FDA Updates and Press Announcements on NDMA in Zantac (ranitidine) on April Fools’ Day to explain the change characteristics of the genotoxic impurities in ranitidine products and request all ranitidine manufacturers to remove such products from the market. This important document on pharmaceutical product safety was released on April Fools’ Day (Apr. 1, 2020), however, it is not deemed as a joke but an important regulatory signal by the pharmaceutical industry of each country.

The change characteristics of the genotoxic impurities in ranitidine products mentioned by the FDA in the said document are as follows:

※NDMA levels increase in ranitidine even under normal storage conditions;

※NDMA has been found to increase significantly in samples stored at higher temperatures, including temperatures the product may be exposed to during distribution and handling by consumers.

※The older a ranitidine product is, or the longer the length of time since it was manufactured, the greater the level of NDMA.

The above information shows that the genotoxic impurities in ranitidine products do not exist stably but continue to increase with the circulation time and external conditions, which will produce unacceptable risks to patients, therefore, the eventual removal from the market is one of the official measures.

As a common clinical drug, ranitidine is mainly used to treat peptic ulcer, reflux esophagitis, Zollinger-Ellison syndrome and upper gastrointestinal hemorrhage and relieve the stomachache, heartburn and acid reflux as a result of hyperchlorhydria. If ranitidine is to be substituted, it may greatly affect many patients.

Genotoxic impurities have been concerned about by the Chinese pharmaceutical industry and patients, not since ranitidine but since the valsartan event of Huahai Pharmaceutical in middle 2018. Next, I’d like to sort out the related Chinese regulation changes and the possible trend of market changes according to the information I have.

In middle 2018, Zhejiang Huahai discovered and voluntarily reported to the European and U.S. drug regulators about the situation of the genotoxic impurities in valsartan API manufactured by it. This event pushed forward the genotoxic impurity risk involved in ICH M7 and was highly valued by the European and U.S. drug regulators. In 2018 Q4, the U.S. FDA and EU EMA successively inspected Zhejiang Huahai and issued warning letters. Furthermore, the EU EDQM also released analytical methods specific to the genotoxic impurities NMDA and NDEA and the control limits in the transition period. Zhejiang Huahai eventually passed the reinspection of the EU and was lifted the warning in 2019 Q4 after continuous efforts, meaning that its goods could continue to be exported to the EU market. Zhejiang Huahai completed the supplementary application in China in Mar. 2020 and the sales of its valsartan API and formulation could be resumed in the Chinese market.

The following table lists the compliance actions taken by the Chinese drug regulators:

After the occurrence of this ranitidine genotoxic impurity event, there has been no similar control document that can be queried on the NMPA website so far, however, similar control documents can be queried on Henan Food and Drug Administration and Gansu Medical Products Administration websites to control the market tender and production to avoid risk expansion.

Part II: Analysis of the market layout of ranitidine products in China

According to the NMPA database and DXY Insight database, the ranitidine APIs registered in China are as follows:

By the beginning of Apr. 2020, 23 ranitidine API enterprises have completed the API, excipient and pharmaceutical packaging material registration in the CDE database of the NMPA, most of which are Chinese enterprises, with only one imported API manufacturer.

According to the NMPA database and DXY Insight database, Chinese manufacturers of ranitidine formulations are as shown in the following table:

We can see from the above data that there have been many Chinese manufacturers of various ranitidine formulations, with a total of 577 approvals received. Enterprises that have passed the consistency evaluation so far include CSPC Ouyi Pharmaceutical Co., Ltd. and Shandong ReYoung Pharmaceutical Co., Ltd., as verified according to the databases.

Part III: Prediction of the compliance measures that Chinese drug regulators may take

※Organize experts to work out the impurity safety limits, require all ranitidine manufacturers to meet the safety limits in the transition period and prohibit products that do not conform to the limits from selling.

※In the meantime, require manufacturers to put forward changes ASAP, and permit the continued sales after the changes if the impacts of genotoxic impurities can be avoided through process changes.

Anyway, Chinese drug regulators will not always keep the laissez-faire attitude, as the EU and FDA continue to regulate ranitidine and similar products; consequently, the market changes are expected to bring pressure to all enterprises involved.

Note: This article does not constitute any value judgement or investment advice.

2-    FDA Updates and Press Announcements on NDMA in Zantac (ranitidine) 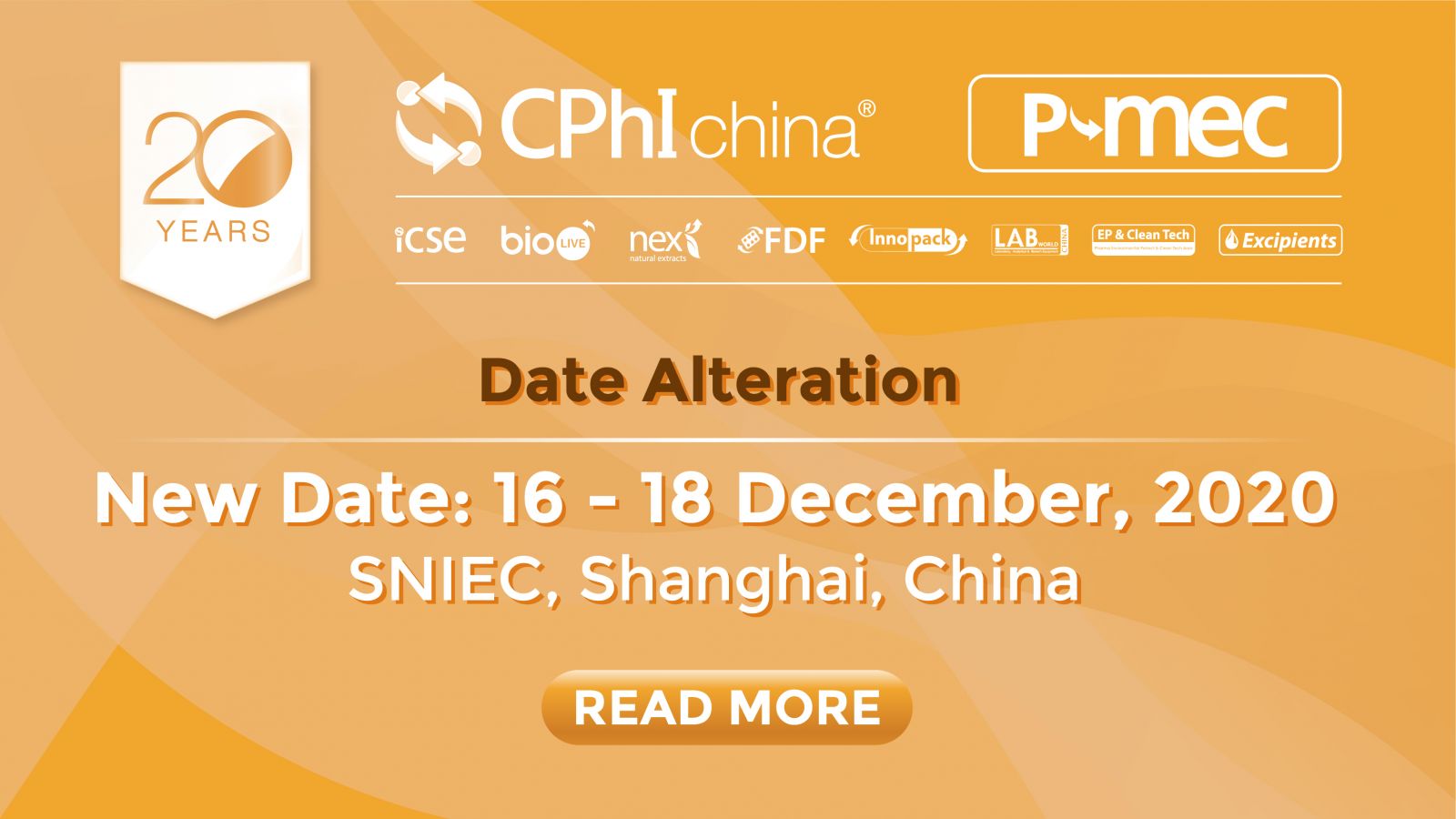 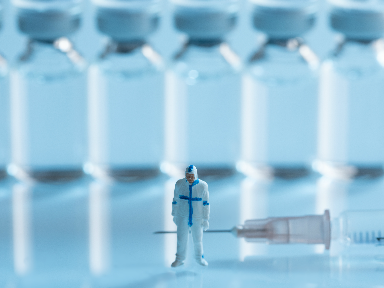