You are here: Industry Insights > Features > The Value of Measuring Force and Torque during Dynamic Powder Flow Testing
Get alerted on the PharmaSources E-Newsletter and Pharma Sources Insight E-Compilation!
Note: You can unsubscribe from the alerts at any time.
Advertising 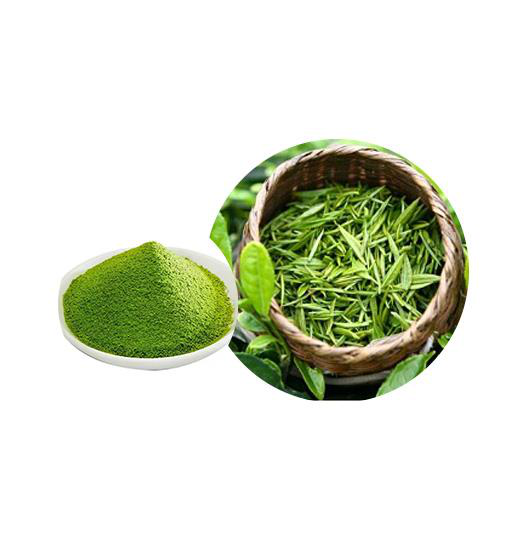 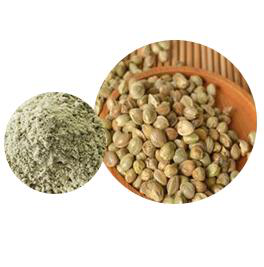 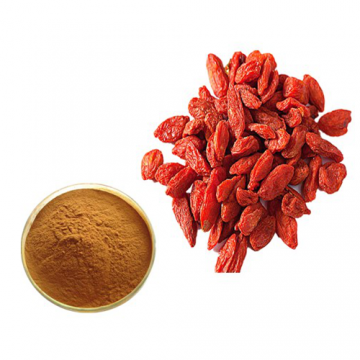 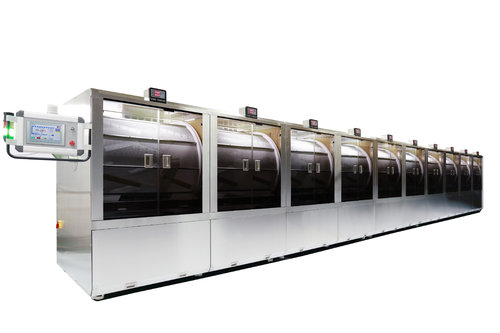 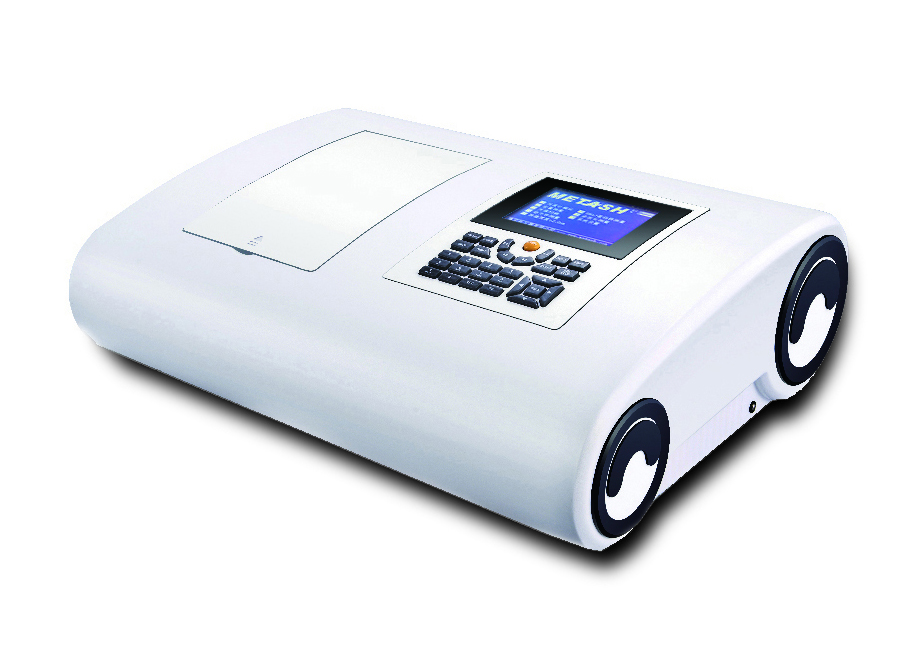 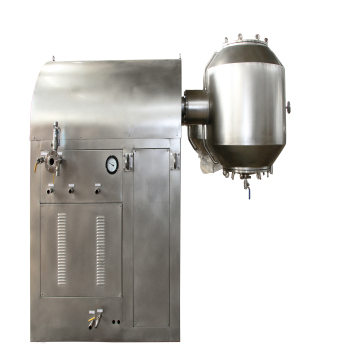 During a Dynamic Flow test using the FT4 Powder Rheometer®, a patented helical blade descends through the powder bed along a precisely defined helical path.  As it descends, the powder resists the motion of the blade both rotationally and axially, generating both torque and force on the blade.  A unique and patented feature of the FT4 is the ability to measure both the axial force and rotational torque during Dynamic Flow tests.

Measurements of torque and force are recorded every 20ms and are stored in the test file.  The energy consumed (work done) during this process may then be measured as a function of distance moved.  Basic Flowability Energy, for example, is defined as the work done during the anti-clockwise downward traverse of the standard blade at a tip speed of 100mm/s and a helix angle of -5° through a Conditioned powder.

Experience has shown that torque is exceptionally important in defining flow energy, typically contributing between 80-95% of the total flow energy measurement. Measuring torque significantly increases the sensitivity of the Dynamic Flow tests, making this one of the most valuable FT4 methodologies.

The graphs below illustrate the difference between measurements of force energy and total energy during Dynamic Flow testing.  Two samples of treated alumina powder, known to behave differently in the intended application, were evaluated using the FT4.  The Stability & Variable Flow Rate test was able to clearly and repeatably differentiate between the samples at all stages of the test. 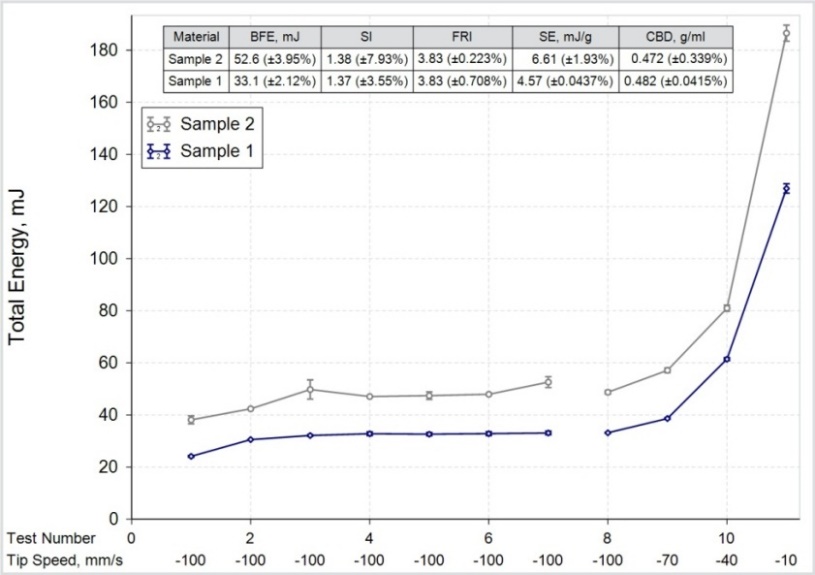 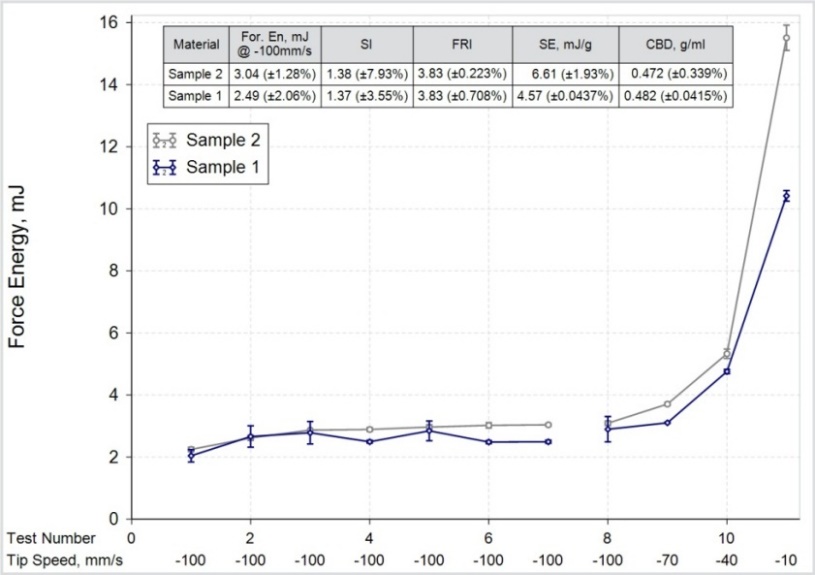 However, when the torque element of the measurement is removed, it can be seen how this contributes to more than 90 % of the Total Energy measurement. With only the force energy displayed, there is no longer a clear or repeatable differentiation between the samples.

The above examples clearly demonstrate why it is important to measure both force and torque during Dynamic Flow tests.  Measuring only force limits the range of values, decreases the sensitivity of the test, and severely reduces the ability to identify and quantify differences between samples.  Only when combining the two measurements are the Dynamic Flow properties of a powder fully understood, maximising sensitivity and the ability to provide differentiation between similar samples.

Powder flowability is not an inherent material property, but is more about the ability of powder to flow in a desired manner in a specific piece of equipment. It is very common that the same powder may flow well in one process but poorly in another. Successful performance entirely depends on the compatibility between powder and plant, and the wide range of test methodologies available to the FT4 is designed to subject the powder to a variety of stresses and flow regimes, simulating the range of operations experienced in process. 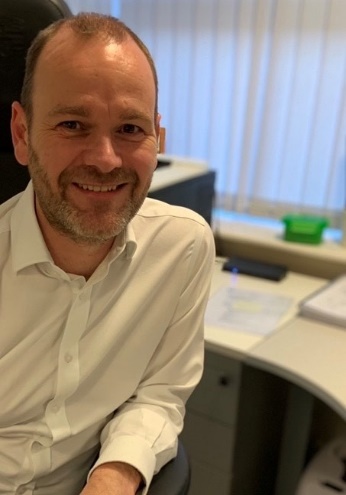 Jamie Clayton is Operations Director at powder characterisation company Freeman Technology, based at the company’s headquarters in Tewkesbury, UK. He graduated from University of Sheffield with a degree in Control Engineering and is responsible for overall management of company activities, including the R&D, production, sales and customer support teams.  During his time with the company, Jamie has worked as a mentor with several academic groups and is an active member of ASTM F42. Jamie is also a regular contributor to conferences and workshops on the topic of powder rheology and works closely with clients on the application of the company’s technology.

In the past year, the pharmaceutical industry has been in the limelight amid the COVID-19 pandemic. 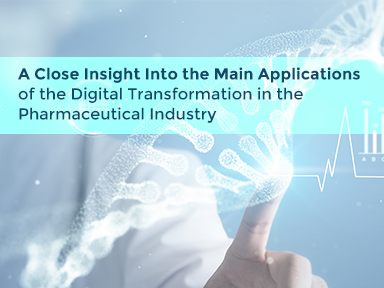 Have you ever imagined as an expert in drugs manufacturing that Industry 4.0 can be applied in pharma world? Believe it or not! The future now is for the autonomous, or as called SMART factories and operations.