You are here: Industry Insights > Features > ADUHELM: The First FDA Approved Therapy for Alzheimer’s Disease Since 2003
Get alerted on the PharmaSources E-Newsletter and Pharma Sources Insight E-Compilation!
Note: You can unsubscribe from the alerts at any time.
Advertising 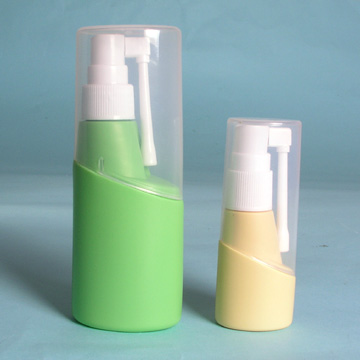 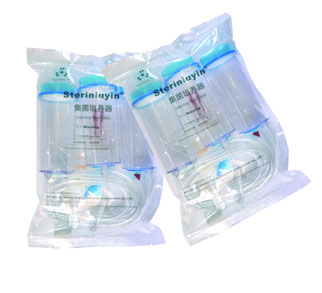 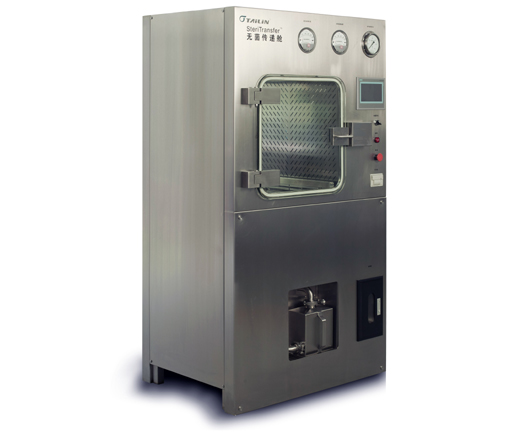 ADUHELM: The First FDA Approved Therapy for Alzheimer’s Disease Since 2003

Aducanumab, known as ADUHELM, was co-developed by Biogen and Eisai and newly approved by the United States Food and Drug Administration (FDA) on June 7, 2021 (BLA 761178) under the provisions of accelerated approval regulations (21 CFR 601.41) based on a reduction in amyloid-beta (Aβ) plaques observed in patients treated with ADUHELM (1). Therefore, marketing of ADUHELM  and its related activities must adhere to the substance and procedures of the referenced accelerated approval regulations, which requires further adequate and well-controlled clinical trials to verify and describe clinical benefit (1). The drug is an amyloid-beta directed antibody indicated for the treatment of Alzheimer's disease (AD) (2). In this essay, I will briefly discuss Alzheimer's disease, mechanism of drug action, clinical trial experiences, and drug price related to ADUHELM.

Alzheimer's disease is a neurodegenerative disease with insidious onset and progressive impairment of behavioral and cognitive functions including memory, comprehension, language, attention, reasoning, and judgment, leading to premature death. It is the sixth leading cause of death in the US (3).

The World Health Organization (WHO) estimated that around 50 million people worldwide have dementia, and AD is the most common form of dementia contributing to about 60-70% of cases (4). The specific causes of AD are not fully known but should include a combination of genetic, environmental, and lifestyle factors.

In people with early-onset AD, a genetic mutation may be the cause, but late-onset AD arises from a complex series of brain changes that occur over decades. Pathologically, AD is characterized by the deposition of Aβ plaques and neurofibrillary tangles in the brain, accompanied by synaptic dysfunction and neurodegeneration. These plaques and tangles in the brain are still considered some of the main features of AD. 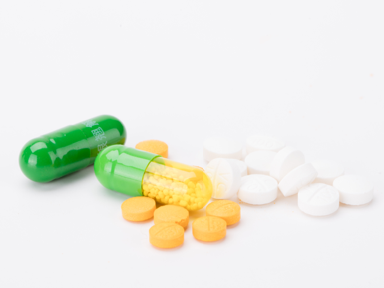 Mechanism of The Drug Action

According to the amyloid cascade hypothesis, the accumulation of Aβ plaques in the brain is a defining pathophysiological feature of AD, and removing Aβ should cure AD (5,6). As a human immunoglobulin gamma 1 (IgG1) monoclonal antibody (mAb), Aducanumab can be used to directly target aggregated soluble and insoluble forms of amyloid-beta and reduce Aβ plaques.

Structural studies provided a rationale for the low affinity of Aducanumab for non-pathogenic monomers and its greater selectivity for aggregated forms than other anti-Aβ antibodies (7). Based on Biogen’s data, the drug is effective for patients with prodromal or mild AD (7-9). After an initial titration, the recommended dosage of ADUHELM is 10 mg/kg and it is administered as an intravenous (IV) infusion at a doctor's office or hospital over approximately one hour via a 0.2 or 0.22 micron in-line filter every four weeks and at least 21 days apart (2).

According to the FDA, the safety of Aducanumab has been evaluated in 3,078 patients who received at least one dose of Aducanumab. In the combined placebo-controlled and long-term extension periods, 5% (66 out of 1386) of patients in the 10mg/kg dose group withdrew from the study because of an adverse reaction (1).

Aducanumab has been known to cause allergic reactions and ARIA-E (fluid accumulation in the brain), which should be monitored in people being treated (2). The most common side effects were temporary inflammation in the brain and some people may have symptoms such as: headache, confusion, dizziness, vision changes, and nausea (2).

Biogen has partnered with Eisai Co. and set an average price of $56,000 per year for Aducanumab as a maintenance treatment, which does not include the monthly IV infusion costs and the astronomic costs of MRI, PET scans and other studies required to monitor the patient. The Alzheimer’s Association called the price “simply unacceptable” and people won't likely be paying that amount.

According to Reuters report, some health insurance companies will likely cover the drug price only for patients with early Alzheimer’s disease. It was said that even people without health insurance will likely be able to negotiate down the price. But, Biogen promised multiple ways to help patients and their caregivers or family members with the treatment and its cost. The support service coordinators can be reached at 1-833-425-9360 (in U.S.).

One of the main reasons for the high cost of the drug is just as described by Philippe Funfrock “Despite the technological advances of the last decade, the use of mammalian systems, especially stable systems, still has a very high production cost. These cells require the use of expensive media and they are highly susceptible to viral and bacterial infections which may hamper long-term manufacturing processes. Moreover, mammalian systems are hard to scale-up, requiring long and incremental scale-up steps which generate increased processing times” (10).

In summary, FDA has determined that there is substantial evidence that ADUHELM  reduces amyloid-beta plaques in the brain and that the reduction in these plaques is reasonably likely to predict important benefits to patients. Therefore, FDA’s approval gives patients with AD an important and critical new treatment to help combat this disease. Nevertheless, FDA will continue to monitor ADUHELM  as it reaches the market and ultimately the patient’s bedside. Additionally, FDA is requiring Biogen to conduct a post-approval clinical trial to verify the drug’s clinical benefit. The trial should be of sufficient duration and patient population enrolled  to observe changes on an acceptable endpoint and should be completed before 08/2029. If the drug does not work as intended, FDA can take steps to remove it from the market (1).

Currently, applications seeking approval of Aducanumab in the European Union (10) and Japan (11) are currently under review.

Lin Zhang, M.D., senior director of a health care industry company in the United States. With the experience in clinical medicine, biotechnology, health industry and other fields, he is responsible for the research and development of plant medicine, functional food and health products. He was a clinician and worked for the National Cancer Institute, FDA and the National Cancer Center of Japan for many years.

Pharma Sources Insight August 2021 focuses on the future of Immunotherapy, new developments of the Chinese bio-pharmaceutical industry and more.

Updates for the Janssen and AstraZeneca Vaccines Cross-contamination 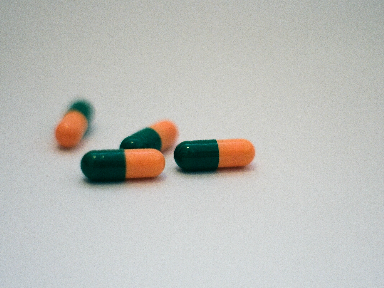 The Importance of Tablet Coating Technology - Does it Justify a Near 100% Price Increase of a Quickly Swallow Caplet?

My local supermarket sells generic paracetamol for 50p (about $0.70) but I always buy the caplets, which cost almost twice as much – I don’t like throwing money away, but the caplets are coated to mask the bitter taste, and they’re easier to swallow.