You are here: Industry Insights > Industry Data > New Breakthrough in Epilepsy Drug: First Generic Drug of Eslicarbazepine Will Be Approved Soon
Get alerted on the PharmaSources E-Newsletter and Pharma Sources Insight E-Compilation!
Note: You can unsubscribe from the alerts at any time.
Advertising

A few days ago, the marketing application (the relevant acceptance No. is CYHS2100147) of class 3 generic drugs "Eslicarbazepine Acetate" submitted by Yangtze River Pharmaceutical Group Beijing Haiyan Pharmaceutical Co., Ltd. has entered the administrative examination and approval stage, and it is expected that it will be officially approved in a few days, becoming the first generic drug of this class in China. 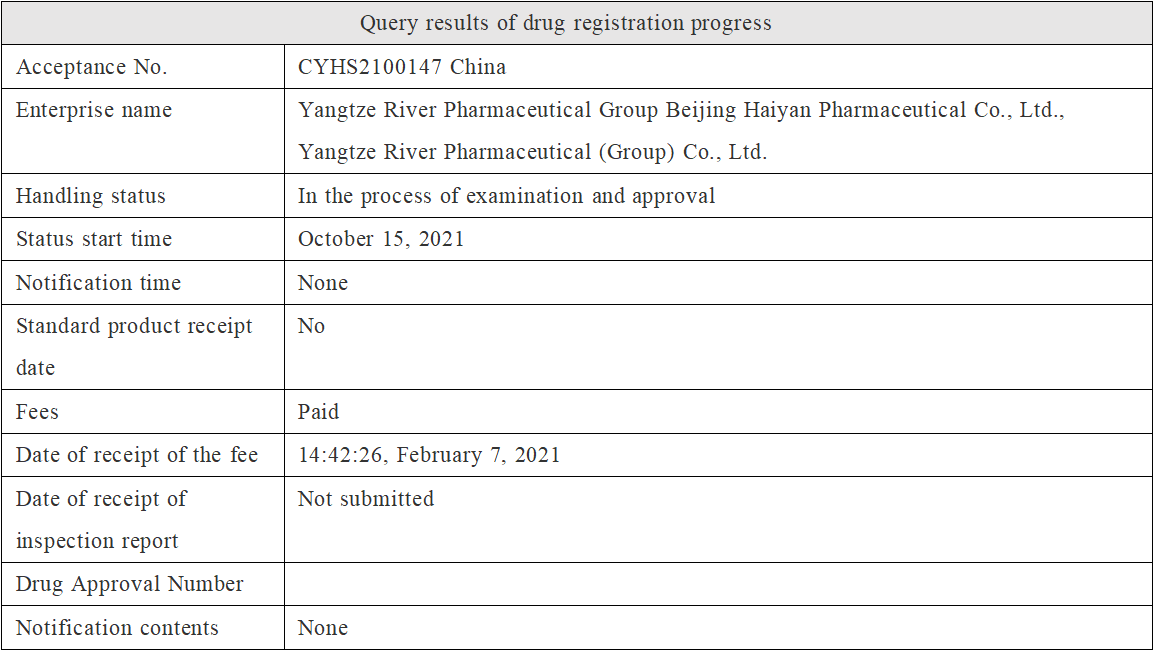 Eslicarbazepine acetate is a prodrug of S-licarbazepine acetate, which can inhibit the repeatedly abnormal discharge of brain neurons and control epilepsy seizure by cutting the conduction of action potential. The drug is well tolerated after long-term administration, and has high efficacy and safety. It is reported that no new problems have been found in the safety data of 10 years after its marketing. Compared with carbamazepine, the blood lipid analysis show that the patients' blood lipids have been improved after using eslicarbazepine.

Developed by Bial-Portela, Eisai and Sumitomo Dainippon Pharma, the original eslicarbazepine acetate was approved as a monotherapy or adjuvant therapy for the treatment of partial seizures in adults, adolescents and children (aged 4 and above). It was first approved in Europe in 2009 under the trade name Zebinix, and then in the United States in 2013 under the trade name Aptiom.

In China, the original eslicarbazepine acetate has not been approved for marketing, but it has been included in the market of Second Batch of Suggested Generic Drugs published on the website of the National Health Commission of the People's Republic of China in March 2021.

At present, many enterprises and medical supplies manufacturers in China have entered the generic drugs market of eslicarbazepine. In addition to Yangtze River Pharmaceutical Group, Sihuan Pharm is carrying out BE test, and six enterprises including Changzhou Pharmaceutical Factory and HUAWE have been approved for clinical treatment.

According to the data of Menet, the sales volume of antiepileptic drugs in public hospitals in key provinces and cities in China were 1.327 billion yuan in 2020. Based on the above data, the sales scale is expected to exceed 6 billion yuan across China. The top five antiepileptic drugs sold in Chinese hospitals are sodium valproate, levetiracetam, oxcarbazepine, lamotrigine and topiramate. These five drugs were approved earlier in China, and many generic drugs have been approved at present.

In addition to eslicarbazepine, three antiepileptic drugs, vigabatrin, brivaracetam and fycompa, are also included in the market of encouraged generic drugs.

As an analogue of γ-aminobutyric acid (GABA), vigabatrin can be used as adjuvant therapy for patients who are ineffective against other antiepileptic drugs, especially for patients with partial seizures (mainly used to control complex partial seizures) and infants with West syndrome (infantile spasms). Manufactured by Sanofi, the original vigabatrin was launched in the United States in 2018. It is one of the few effective drugs approved by FDA to treat infantile spasm (IS) and complex partial seizures (CPS) of some adults who cannot control their seizures after using various epilepsy therapies. In June this year, Aucta has obtained the production approval for first generic drugs of vigabatrin powder.

Brivaracetam, also known as briviac, is similar in structure to levetiracetam, and the binding capacity of SV2A is enhanced by 10 times, 15-30 times than that of levetiracetam, which reduces its dosage by about 10 times. The original brivaracetam (trade name Briviac) was developed by UCB Pharma, and was approved to combine other drugs to treat the focal seizures of epileptic patients aged 16 and above, and to treat the local (focal) seizures of epileptic patients aged 16 and above with single drug. In February this year, Yangtze River Pharm was the first one to submit the marketing application for class 3 generic drug of briviac injection in China (the relevant acceptance No. is CYHS2100213).

The original Fycompa is a highly selective and non-competitive AMPA glutamate receptor antagonist developed by Eisai. It can inhibit the glutamate activity of AMPA receptor in postsynaptic membrane by targeting, and reduce the excessive excitement of neurons caused by epilepsy, thus achieving the purpose of preventing and treating epilepsy. Fycompa was approved as an adjuvant therapy for partial seizures (POS, with or without secondary generalized seizures) and primary generalized tonic-clonic seizures (PGTC) in epileptic patients aged 12 and above, as well as a monotherapy and adjuvant therapy for partial seizures (with or without secondary generalized seizures) in epileptic patients aged 4 and above. At present, the original Fycompa has been approved in China in September 2019 and the approved indications include: adjuvant therapy of partial seizure (with or without secondary generalized epilepsy) in epilepsy patients aged no less than 12 years old; as a monotherapy for the treatment of partial seizure; as an adjuvant therapy/monotherapy for the treatment of pediatric epilepsy patients aged no less than 4 years old with partial seizure. It is worth mentioning that Kanion Pharmaceutical submitted a marketing application for generic drugs of Fycompa tablets in August this year (the relevant acceptance numbers are CYHS2101605, 606, 607 and 608).

In addition, in 2019, China also approved the first generic drug of lacosamide. It is a novel N-methyl-D-aspartate (NMDA) receptor glycine site binding antagonist. By selectively acting on slow inactivation sodium channel, it can prolong the inactivation time of sodium channel, effectively reduce sodium ion influx, reduce the excitability of neurons and achieve the purpose of treating epilepsy. Developed by Schwarz Pharma, a subsidiary of UCB Pharma in Belgium, original lacosamide was approved as an adjuvant therapeutic drug in December 2018 for the treatment of partial seizures (with or without secondary generalized seizures) of adolescents and adult epilepsy patients aged 16 and above, with its trade name Vimpat. In January 2019, Qingfeng Pharma Group obtained the production approval of lacosamide injection. At present, Buchang Pharmaceutical, CSPC and Sihuan Pharm have successively obtained the production approval of lacosamine injection generic drugs. 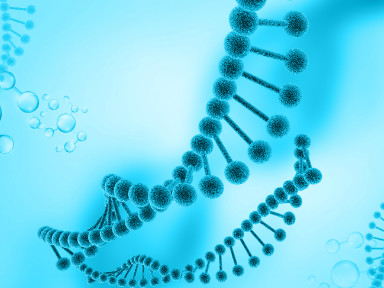