You are here: Industry Insights > Industry Data > Weekly Pharma News Review | PharmaSources.com （May.16th - 20th）
Get alerted on the PharmaSources E-Newsletter and Pharma Sources Insight E-Compilation!
Note: You can unsubscribe from the alerts at any time.
Advertising 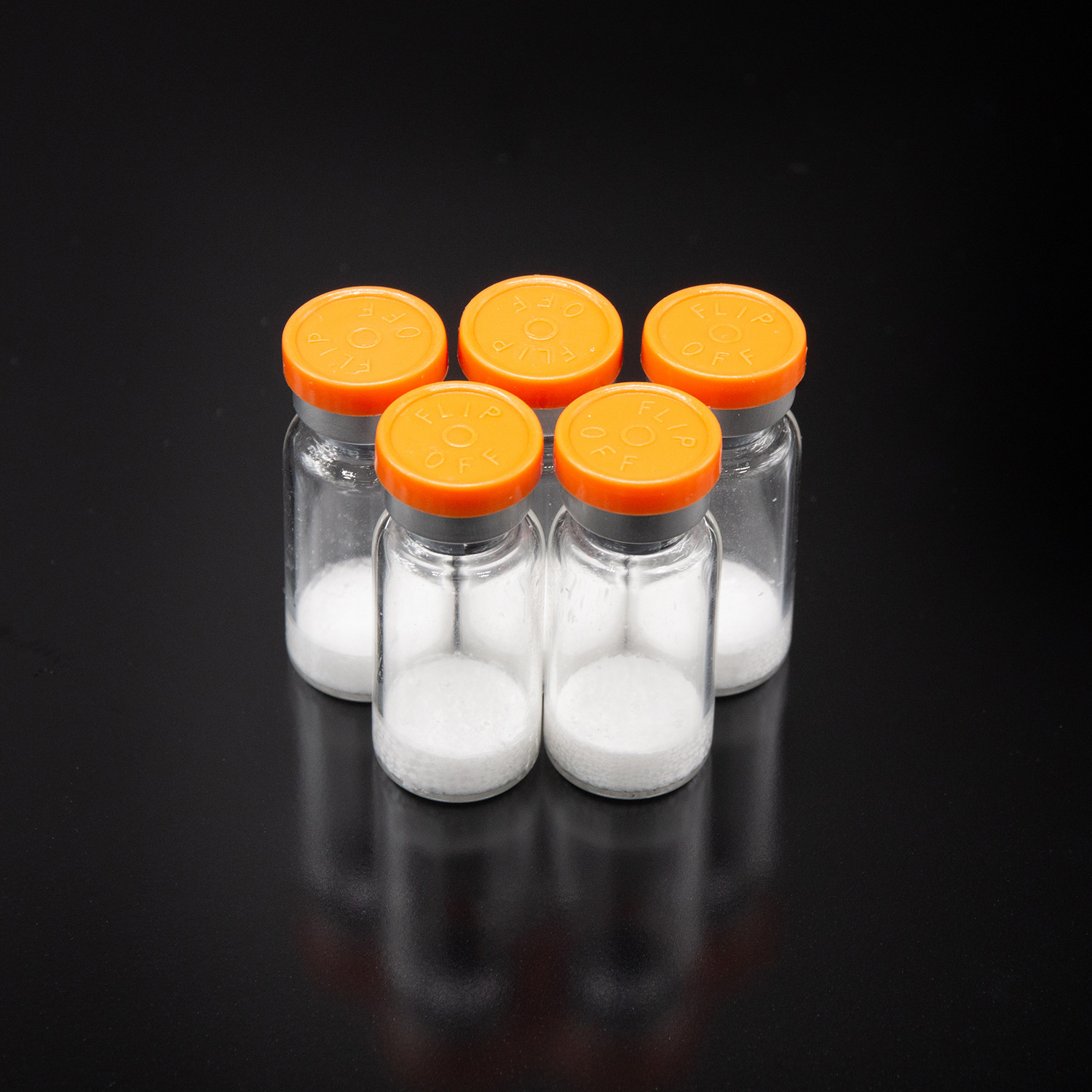 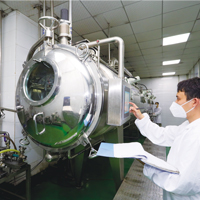 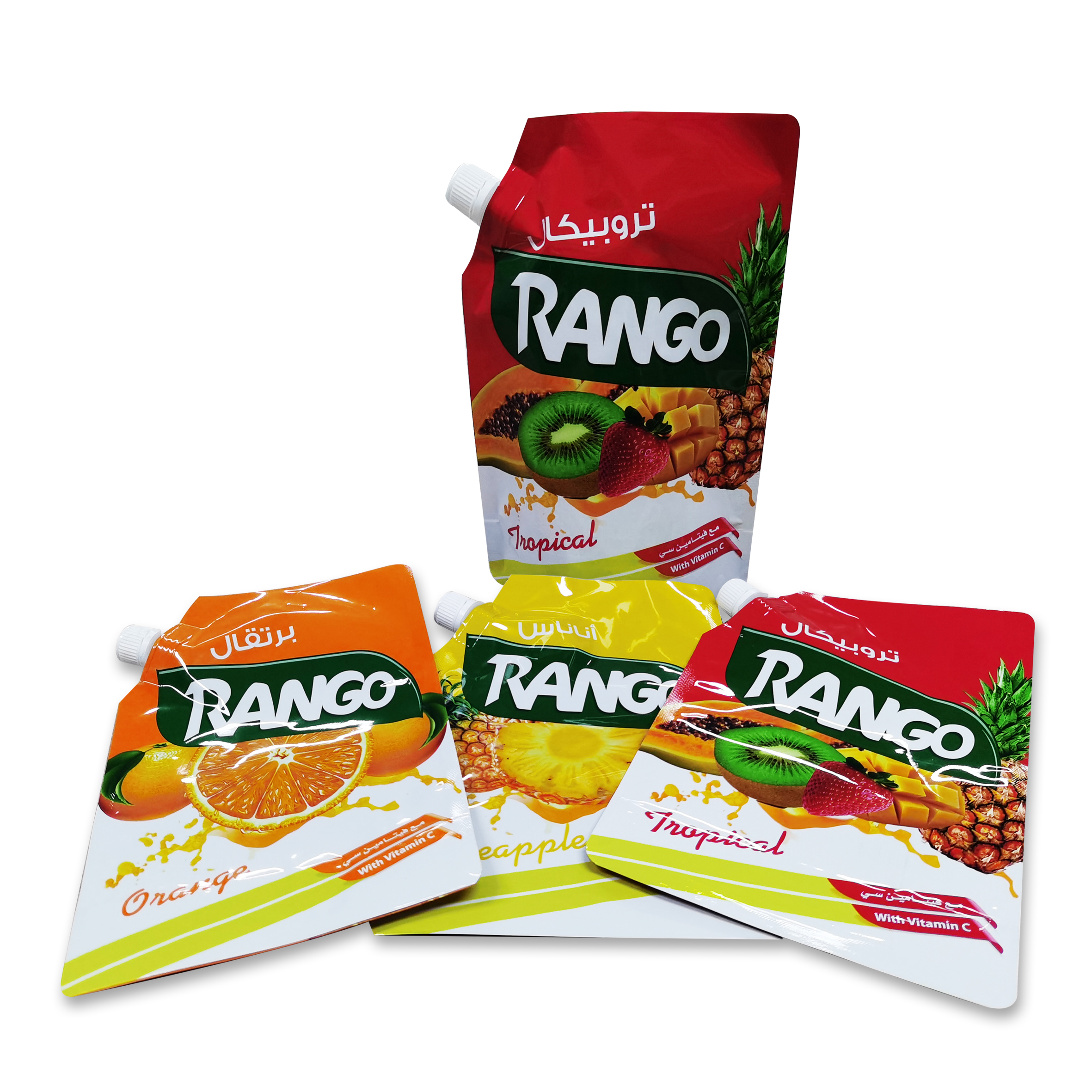 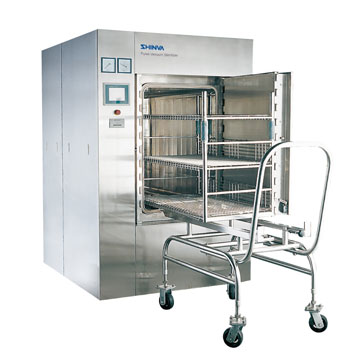 1. On May 19, the review result of ACEA Pharma's Avitinib is finally available. The company failed to obtain marketing approval from NMPA for Avitinib this time. Avitinib is the first third-generation EGFR-TKI (EGFR tyrosine kinase inhibitor) to be declared for marketing in China, and the marketing application was submitted in June 2018. In addition, Sorrento has completed the acquisition of ACEA Pharma for a potential worth up to US$ 488 million. [RH2]

2. On May 19, NMPA issued an announcement approving Bayer's Vericiguat for the treatment of Heart Failure with Reduced Ejection Fraction (HFrEF). Vericiguat, the first-in-class soluble Guanylate Cyclase (sGC) agonist, was co-developed and promoted by Bayer and MSD.

3. On May 16, CDE's official website revealed that Immune-Onc Therapeutics' IO-108 is clinically approved to treat advanced solid tumors. IO-108 is a novel inhibiting antibody targeting Leukocyte Immunoglobulin-like Receptor B2 (LILRB2, also known as ILT4), an immune checkpoint in myeloid cells. It is also the first LILRB2 antibody to receive clinical approval in China.

4. On May 17, Simcere Pharmaceutical announced the clinical approval of its 3CL protease inhibitor SIM0417.[RH3]  It is proposed for post-exposure prophylaxis for close contacts of individuals who test positive for SARS-CoV-2. The Phase II/III clinical trials of SIM0417 were initiated on May 12. It will be combined with ritonavir for the treatment of adult patients with mild to moderate COVID-19.

5. On May 19, CDE's official website announced that XZB-0004 capsules filed by Xuanzhu Biotechnology were clinically approved. The proposed indications are hematological malignant tumors and advanced solid tumors. XZB-0004 is an AXL-targeted inhibitor. In September 2021, Xuanzhu Biotechnology entered into a collaboration with SignalChem to introduce the exclusive development and commercialization rights of the drug in Greater China for over US$ 220 million.

6. On May 16, MingMed Biotechnology announced that the Phase II clinical trials of its investigational product, QA102, a potential first-in-class small-molecule ophthalmic drug for the treatment of Dry Age-related Macular Degeneration (Dry AMD), have been launched in the United States and the subject dosing is about to start.

7. On May 16, Bristol Myers Squibb (BMS) announced that the Checkmate-901 study failed to meet the primary endpoint in the final analysis of overall survival (OS) in individuals whose tumor cells express PD-L ≥1%. The study is a Phase III clinical trial of PD-1 monoclonal antibody Opdivo combined with CTLA-4 monoclonal antibody Yervoy for the first-line treatment of unresectable or metastatic urothelial carcinoma. As of press time, the data has not yet been released to the public.

8. On May 16, Boehringer Ingelheim announced Phase II data for BI 1015550[RH4] , a novel investigational phosphodiesterase 4B (PDE4B) inhibitor, that was published in The New England Journal of Medicine (NEJM). The promising 12-week data showed a reduction in the rate of lung function decline in patients with idiopathic pulmonary fibrosis (IPF).

9. On May 17, the first therapeutic effect data for VV116 of Junshi Biosciences/ Vigonvita was published in the Emerging Microbes & Infections. The study evaluated the impact of VV116 on the time required to turn from positive to negative nucleic acid in patients with non-severe Omicron infection. The results showed that VV116 is a safe and effective oral antiviral drug with improved performance during the early onset for patients with Omicron infection.

10. On May 17, CStone announced the results[RH5]  of the final Progression-free Survival (PFS) analysis of a registrational study (GEMSTONE-301 study) of the anti-PD-L1 monoclonal antibody Sugemalimab in patients with Stage III NSCLC. Sugemalimab further improved PFS as assessed by blinded independent central review (BICR) with a statistically significant and clinically meaningful difference.

11. On May 18, Henlius is pleased to announce [RH6] that the Phase III clinical study of serplulimab in combination with chemotherapy (Cisplatin + 5-FU) as a first-line treatment for patients with locally advanced/ metastatic Esophageal Squamous Cell Carcinoma (ESCC), met the co-primary endpoints of Progression-Free Survival (PFS) and Overall Survival (OS) in a planned interim analysis, evaluated by the Independent Data Monitoring Committee (IDMC).

12. On May 19, Ascentage Pharma [RH7] announced that the latest preclinical research of Olverembatinib revealed that it can efficiently inhibit SARS-CoV-2-Omicron-mediated cytokine storm in human Peripheral Blood Mononuclear Cells (PBMCs), which suggests the potential of Olverembatinib to treat patients with COVID-19, especially moderate to severe infections.

14. On May 16, Kelun Pharmaceutical announced that its holding subsidiary, Kelun Biotech, signed an amendment to its license agreement with MSD. Kelun Biotech exclusively licensed its biomacromolecular oncology program A with the independent intellectual property rights to MSD for commercial development outside of Greater China (including the Chinese Mainland, Hong Kong, S.A.R, China, Macao, S.A.R., China, and Taiwan, China) for a fee.

15. On May 17, AstraZeneca[RH8]  entered into a license agreement with RQ Biotechnology for a portfolio of early-stage monoclonal antibodies (mAbs) targeted against SARS-CoV-2, for which AstraZeneca will pay up to US$ 157 million for its exclusive worldwide license. Specific information on this drug has not been disclosed to the public yet.

16. On May 18, Sino Biopharmaceutical [RH9] announced that its subsidiary Chia Tai-Tianqing agreed with SymphogenA/S to acquire the Sym022 programme. Sym022 is a recombinant, fully human effector-function attenuated anti-LAG-3 monoclonal antibody which has demonstrated significant tumor growth inhibition potential in the pre-clinical stage. The product has completed two Phase I clinical trials.

17. On May 19, Fosun Pharma [RH10] announced that its holding subsidiary, Fosun Pharma USA, had entered into an exclusive license agreement with VerImmune for the exclusive clinical development, import, and commercialization rights to use its proprietary technology and patents for its Anti-tumor Immune Redirection Virus-inspired Particle (AIR-ViP) product candidate, VERI-101, in Greater China and territories.

Previous:Is mRNA Vaccine the Source of Intricacies of "Mysterious Hepatitis"? 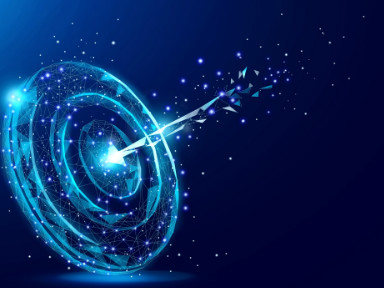