One More Step to Finalize Your Registration An activation link has been sent to your email address. Please check the email and activate your account now.
It might take few minutes to get the email. If you did not find it, please check your spam box.
Having problem receiving the email? Send again Still cannot receive? Contact us
Email ：Ellie.Xi@imsinoexpo.com
Whatsapp ：+86-13621645194
× 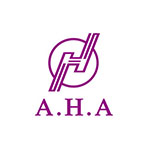 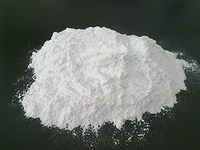 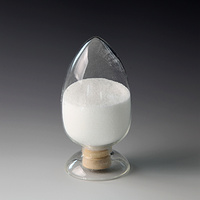 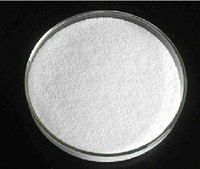 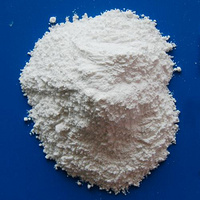 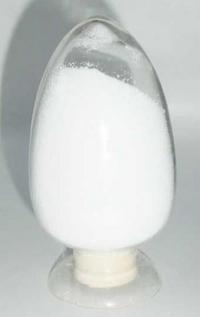 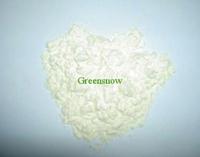 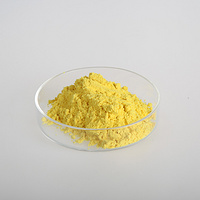 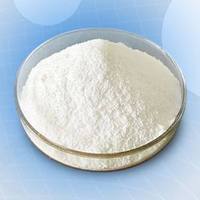 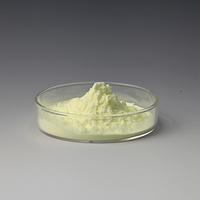 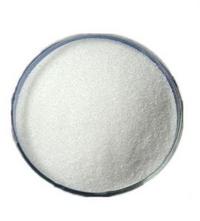 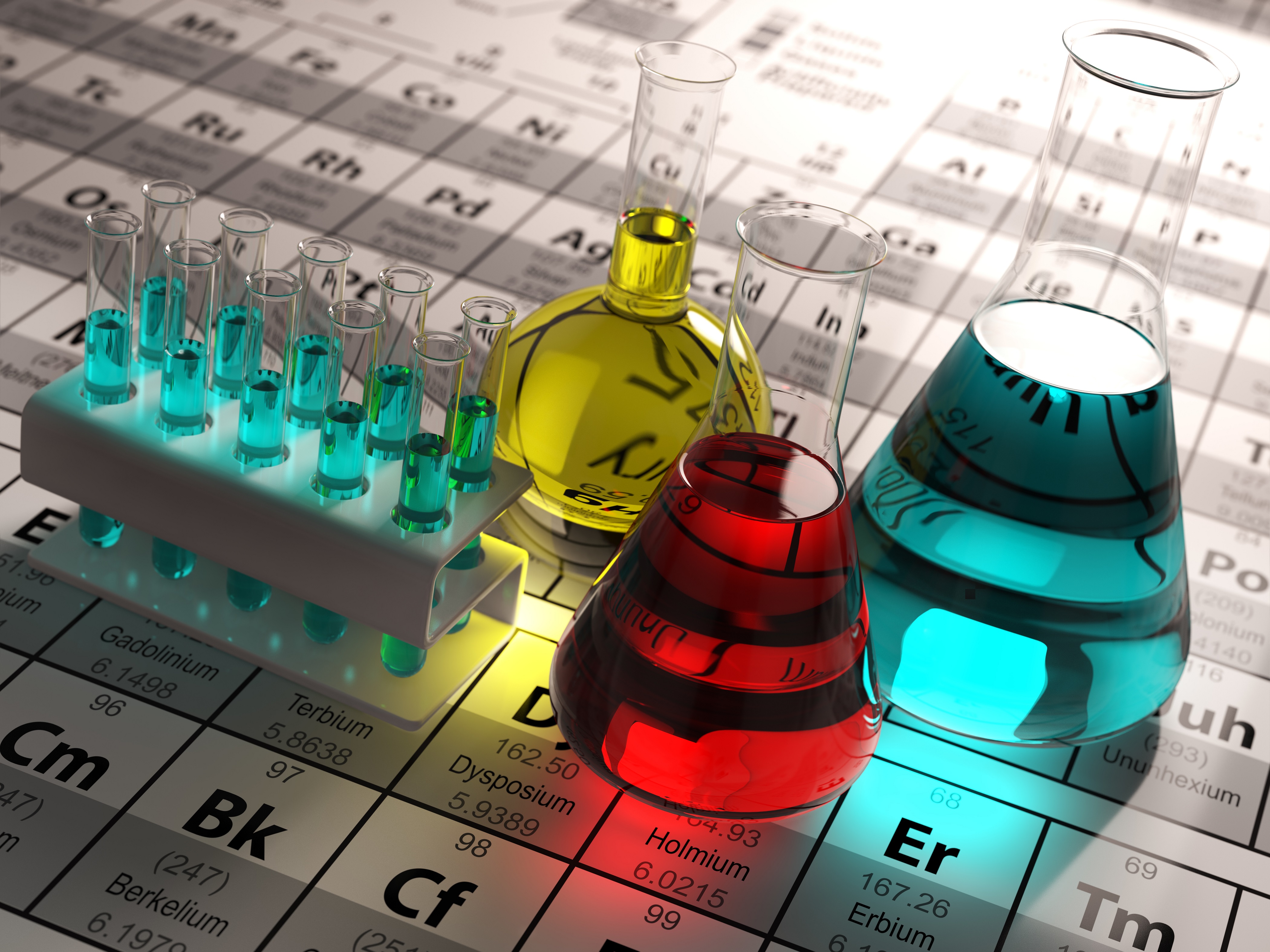 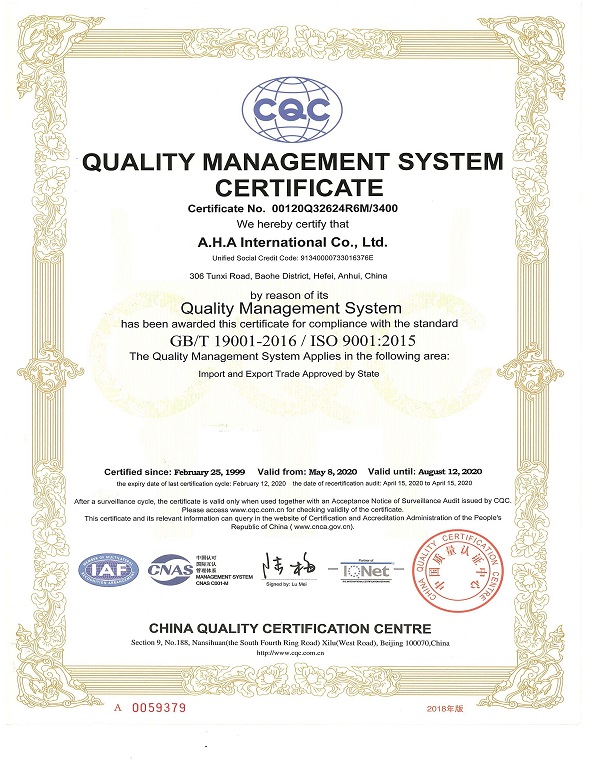 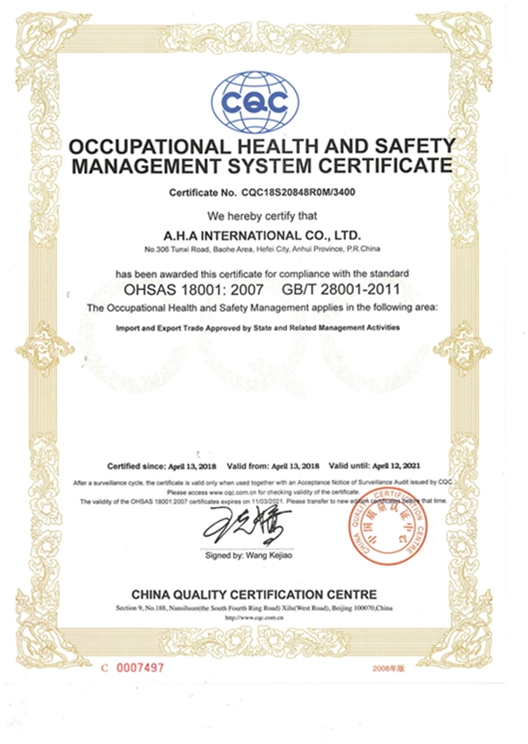 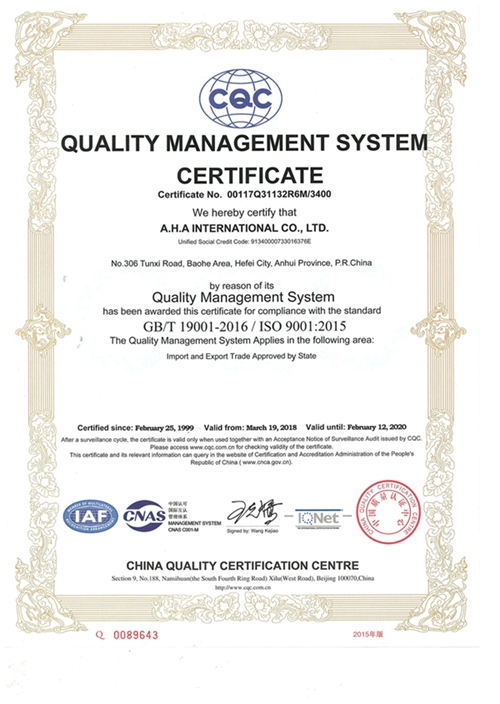 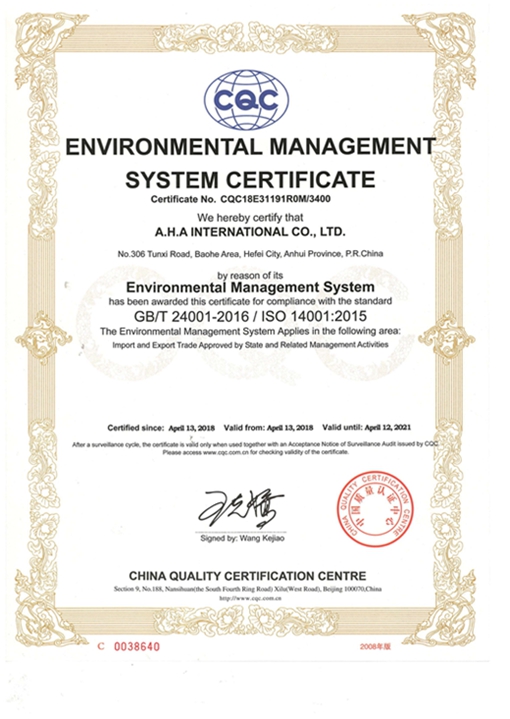