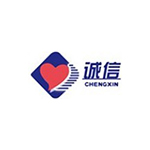 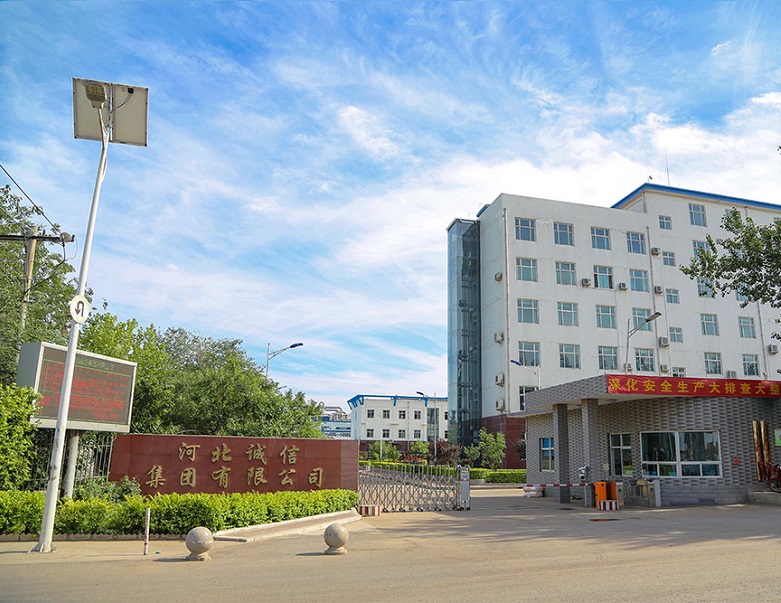 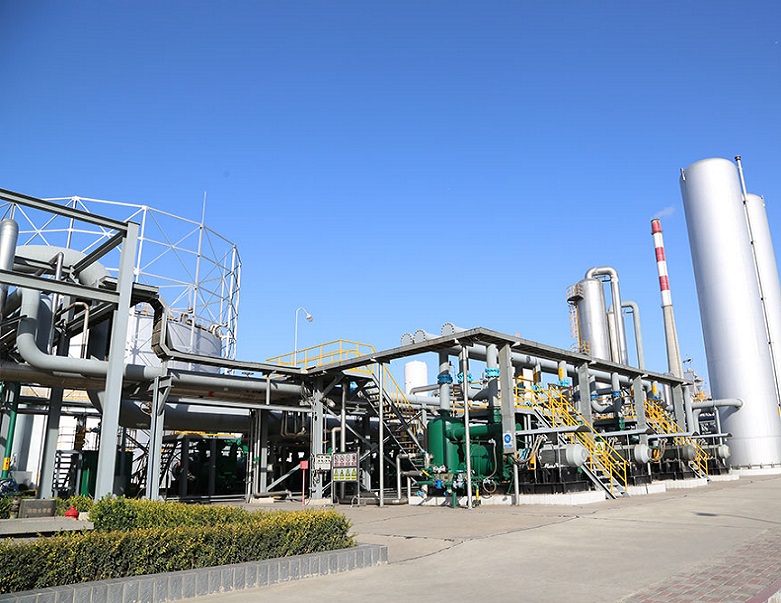 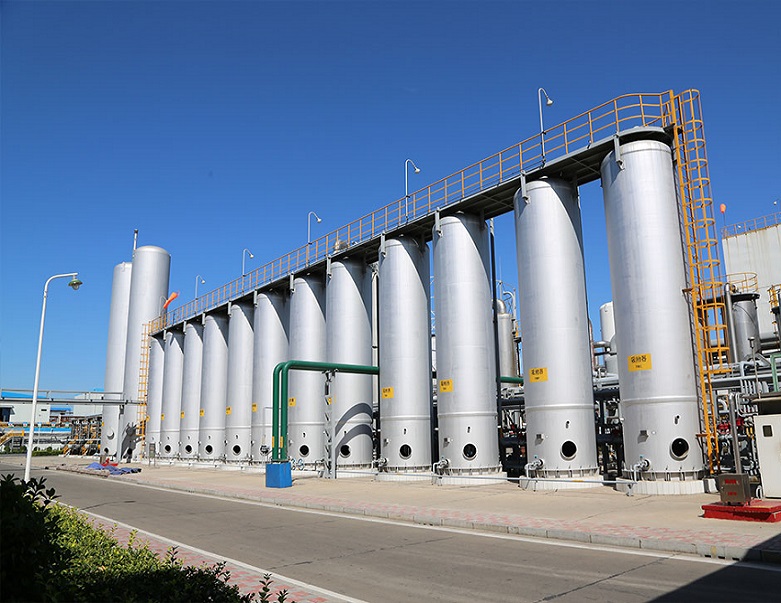 Hebei Chengxin Co., Ltd. is one of the largest producers of sodium cyanide and its derivaties in China. It is the top-50 industrial enterprise of Shijiazhuang, top-100 enterprise of Hebei Province and top-500 chemical enterprise of China.

Total Number of Staff: more than 1000