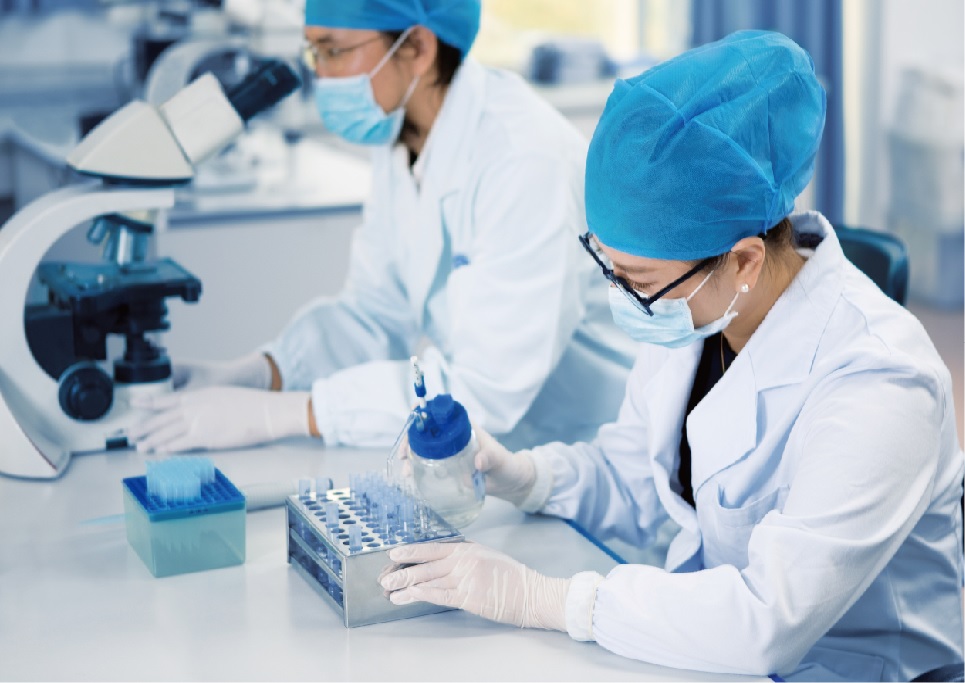 Nanhai Beisha Pharmaceutical Co., Ltd. established in 1992, had over passed the GMP authentication by CFDA in 2004. We are also a veterinary GMP certificated manufacturer approved by Ministry of Agriculture of China in 2006. We have been re-inspected and approved by CFDA and Ministry of Agriculture of China in 2010 and in 2012 respectively. In 2015, our site has been authenticated according to the Chinese GMP version 2010 and certificated Japanese foreign animal drug manufacturer. And in 2018, we also have been certificated Japanese foreign drug manufacturer. Furthermore, in 2016, we has registered as a manufacturer for import of Sulphadimidine and Sulphadiazine into India. In addition, we have been inspected by FDA (US) for the production of Sulfamethazine (Sulfadimidine) for US market in 2010 and re-approved by on-site inspection in 2014 and 2017. And Sulfamethazine Sodium is added for importing to US market. Thus, our production of products is well managed by GMP requirements as for manufacturers of APIs and complies with the pharmacopoeias of China, Europe, Britain, Japan and United States. With our great effort these years, our products have been won a good reputation in not only domestic but also international markets, such as Europe, U.S., Japan and south-east Asia.

Our plant covers 60,000m2 of total area. Thereinto, the construction floor space is 30,000m2 including 17,000m2 of workshops, 8,000 m2 of warehouses, 850m2 of laboratories and 2,500m2 of office buildings. The site is surrounded by woodland without polluting sources and the manufacturing areas are divided by greenbelts.