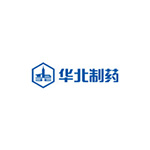 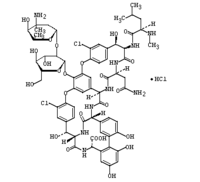 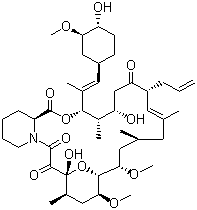 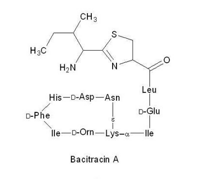 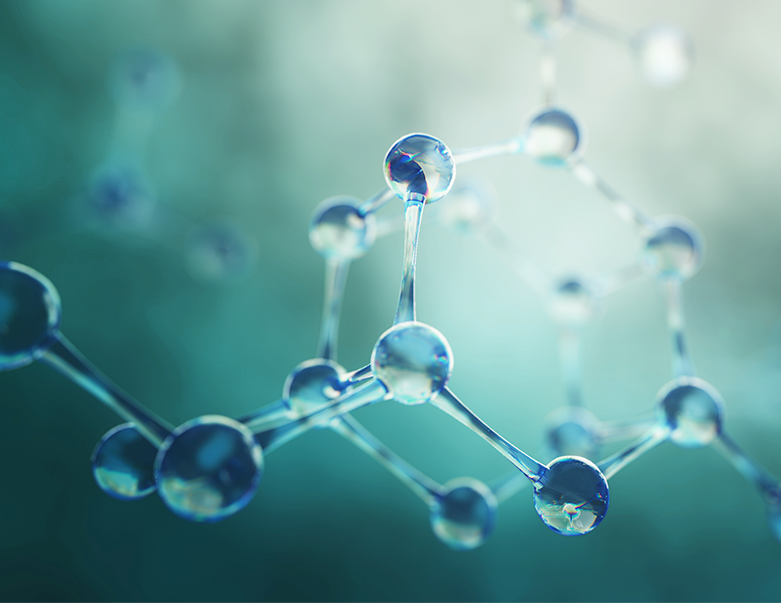 North China Pharmaceutical Group Corp. (NCPC) is a leading pharmaceutical manufacturer in China. NCPC, in its early days, was one of the key construction projects during Chinese First Five-Year Plan. After fiver years of construction from the foundation date in June 1953, the successful operation started in June 1958. Being one of the world leading antibiotic producers both in technology and production with 50 years development, pharmaceutical industry in key economic indexes, ranking one of the Top500 Enterprises and the best profit-makers in China. By the end of 2008, the total assets is USD2.5 billion,number of employees 18500. In 2008, NCPC achieved domestic sales revenue USD 700million and export salesUSD177million. Sticking to the spirit of "Service for Life ", NCPC is willing to build bright future for all the people.