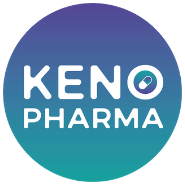 One year of qualification

One More Step to Finalize Your Registration An activation link has been sent to your email address. Please check the email and activate your account now.
It might take few minutes to get the email. If you did not find it, please check your spam box.
Having problem receiving the email? Send again Still cannot receive? Contact us
Email ：Ellie.Xi@imsinoexpo.com
Whatsapp ：+86-13621645194
×
You are here:   Home > Products > Pharmaceutical Packaging Machinery > BFS Bottlepack Machine > LINE OF FORMATION (BLOWING) – FILLING – SEALING (BFS) OF PLASTIC AMPOULES AND VIALS FOR INFUSION SOL 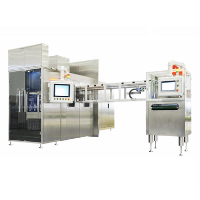 The latest developments in the field of aseptic Blow-Fill Sealing (BFS) technology allow for more rational automation of BFS critical nodes while limiting human intervention in the process, effectively reducing the airborne microbial bioburden, dust level, improving the reliability of sterility and patient safety. Due to its design and functionality the BFS process itself is practically non-generating dust, and the probability of seeding at critical sites is reduced by their automation.

1.The first stage of the BFS process is extrusion. A sterile polymer melt is fed into the head of the parison, which creates a hollow tube from the melt (parisol). The confinement of the parison is prevented by the maintenance flow of sterile air.

2. The second stage of the BFS process is the closing of the parison. The mold is connected around the parizon, the lower part is sealed, and the upper part remains open in the molten state.

3. The third stage of the BFS process is blowing (from PE and PP granules), filling. The container is formed in a press form by blowing sterile air or a vacuum. Filling needle produces a certain amount of drug in the container.

4. The fourth stage of the BFS process is sealing. The filling needles are retracted, the top of the mold closes to form and seal the top of the container.

5. The fifth stage BFS process – extraction. The mold is open, the filled containers are transferred from the BFS installation to the remote station to remove excess plastic, after which the finished product is placed in the final package. 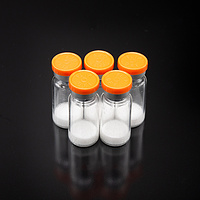 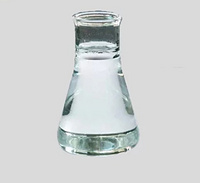 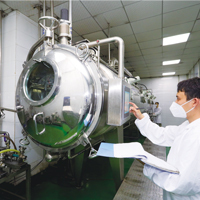 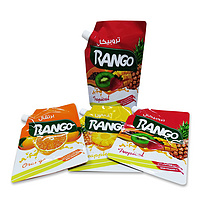 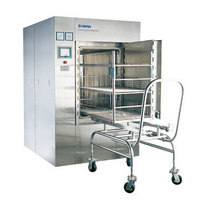